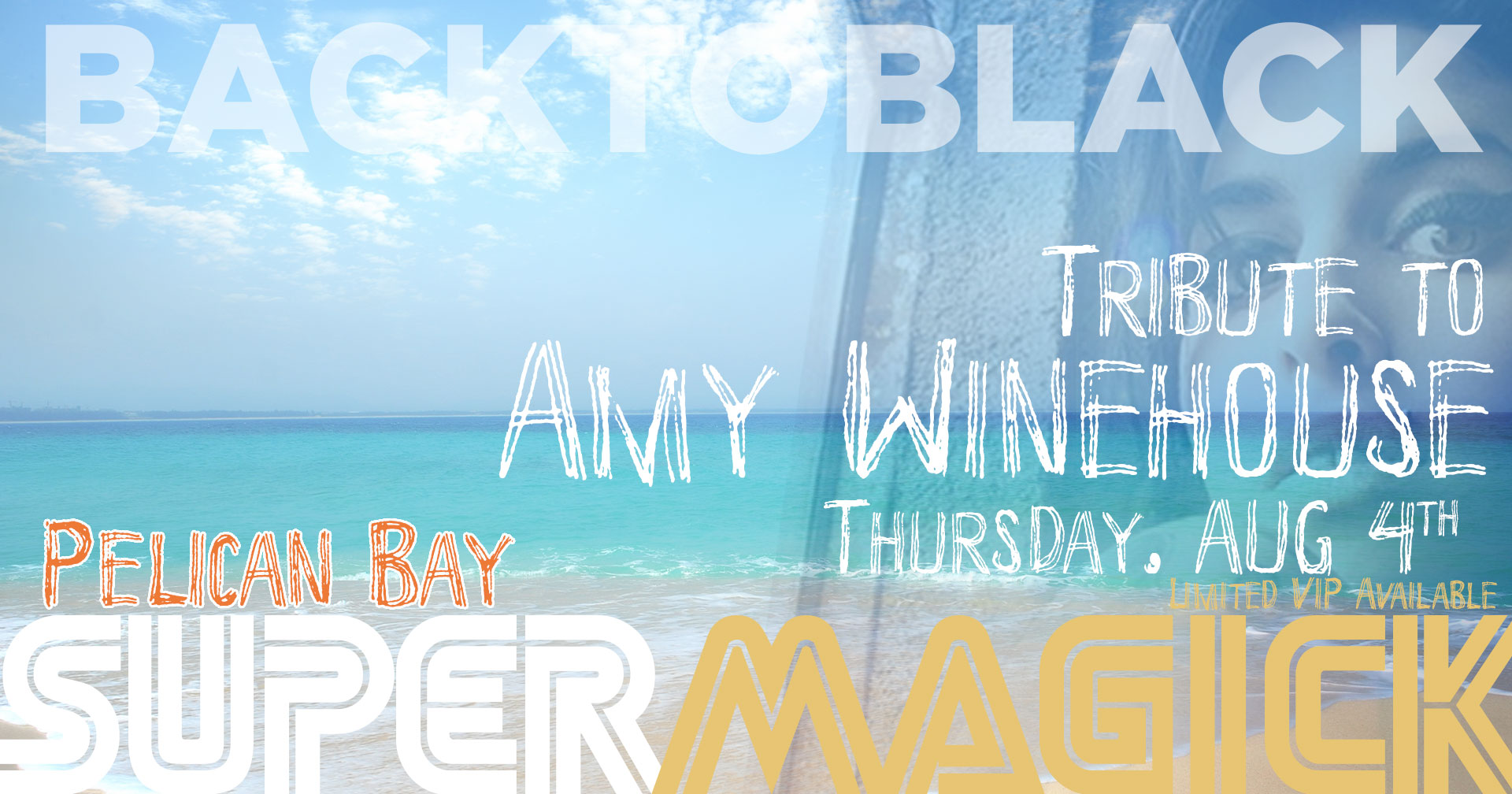 SuperMagick, Colorado’s funk powerhouse, unabashedly presents their tribute to Amy Winehouse, one of the 20th century’s most beloved singer/songwriters who left us tragically in 2011. This 10 piece ensemble brings the heat with Amy’s greatest hits and B-sides along with the tats, the drinks and the accent to create a memorable night with Amy as we can only imagine it would be today. Be ready to dance and sing along to this multiple-sellout performance.

Based out of Denver, Colorado, SuperMagick (formerly Filthy Children) first hit the stage together in Nov, 2003. Since then, they have been laying it down all over the land, headlining gigs at nearly all of Colorado’s most respected venues and festivals including: The Fox, Belly Up, Cervantes, The Bluebird, Gothic Theater, The Aggie Theater, Mishawaka Amphitheater, Breckenridge Brew Fest, Winter Park Beer Fest, LoHi and Highland’s Music Festival, Levitt Pavilion, South Park Music Festival, The Capitol Hill People’s Fair, as well as headlining performance’s at Summerfest in Milwaukee two years in a row and performing the Moonshiner’s Ball. SuperMagick members have shared the stage with such funky musical luminaries as Galactic, The Dirty Dozen Brass Band, The Rebirth Brass Band, George Clinton and Parliament Funkadelic, J.J. Grey and Mofro, James Brown, and Pimps of Joytime to name just a few.

This website uses cookies to improve your experience while you navigate through the website. Out of these cookies, the cookies that are categorized as necessary are stored on your browser as they are essential for the working of basic functionalities of the website. We also use third-party cookies that help us analyze and understand how you use this website. These cookies will be stored in your browser only with your consent. You also have the option to opt-out of these cookies. But opting out of some of these cookies may have an effect on your browsing experience.
Necessary Always Enabled
Necessary cookies are absolutely essential for the website to function properly. This category only includes cookies that ensures basic functionalities and security features of the website. These cookies do not store any personal information.
Non-necessary
Any cookies that may not be particularly necessary for the website to function and is used specifically to collect user personal data via analytics, ads, other embedded contents are termed as non-necessary cookies. It is mandatory to procure user consent prior to running these cookies on your website.
SAVE & ACCEPT